FortisBC’s oldest plant receives international recognition for being in continuous operation for over 100 years.

CHARLOTTE, NC – FortisBC’s Upper Bonnington Generation Station was one of five plants selected out of a pool of 100 plants worldwide for this year’s Hydro Hall of Fame at HydroVision International 2018.

Now in its 23 year, the Hydro Hall of Fame recognizes hydropower projects from around the world. To be eligible, plants must have been in continuous operation for more than a century, reflecting the longevity and resilience of this renewable asset.

West Kootenay Power, now FortisBC, built the original powerhouse over 110 years ago with two units to support the region’s booming mining industry. They added two more units in 1916 and two more in 1939. All of these units continue to operate today.

The Upper Bonnington Generation Plant joins 48 other legacy hydropower plants from around the world that have been inducted into the Hydro Hall of Fame since 1995. 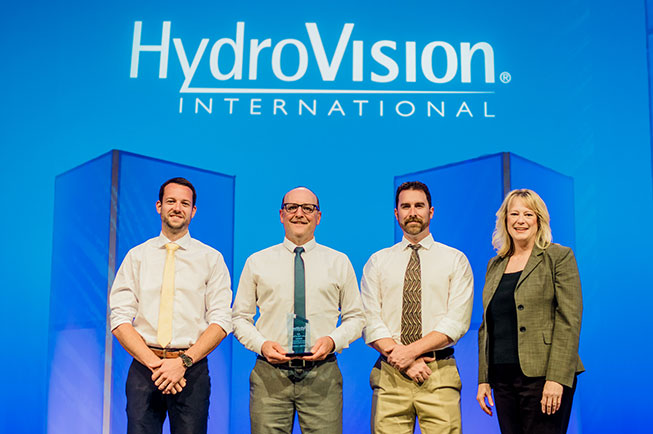